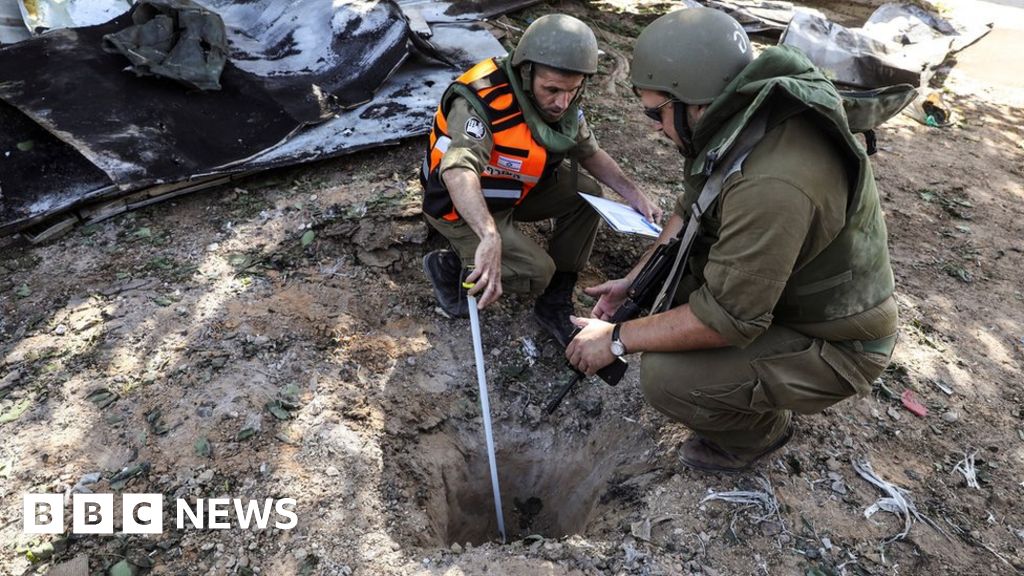 Israel estimated that at the beginning of the battle, the 2 Palestinian militant factions had an arsenal of about 12,000 rockets or mortars in Gaza. As of 15:00 GMT on Tuesday, militants had fired some 3,300 rockets at Israel, of which 450 to 500 fell quick, inflicting casualties in Gaza, an Israeli army spokesman mentioned.